“M.i.p.V Pocket” is a parallel project of M.i.p.V created in June 2015, that brings together tracks from its three albums with new arrangements and electronic beats.

The original formation is a guitar+drums band and began in Brazil in 2004. 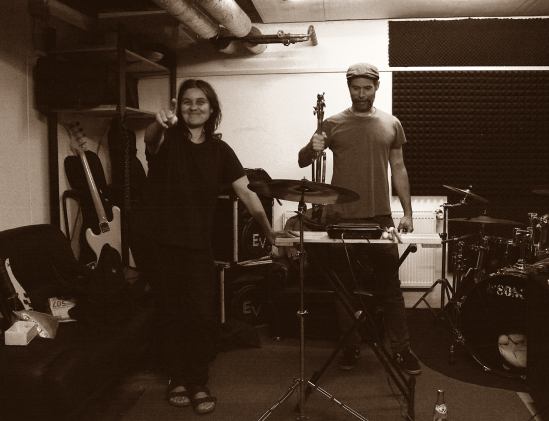 Since the beginning, which had the goal to do just two gigs without drum set!, the pocket version of Músicas intermináveis para Viagem (‘Endless music for Tripping’) have been performing in many DIY Festivals, Straßenfeste and Soliparties in Germany.

M.i.p.V Pocket is rock, is post-punk, is experimental and is to dance! 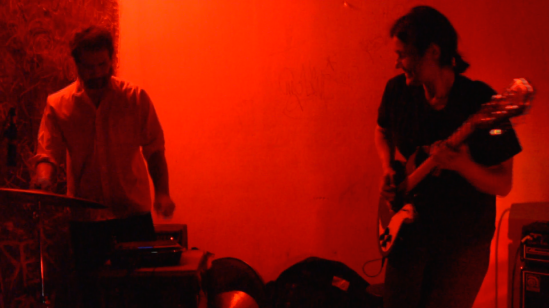 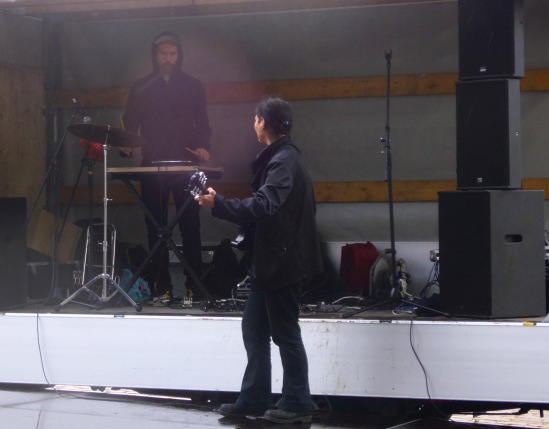 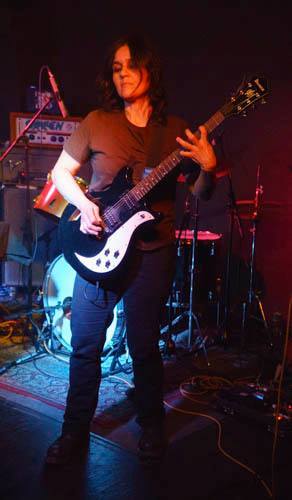